The deep learning algorithms at that time do not scale to high dimensional input. This paper tries to address this problem.

Reasons why deep learning algorithms do not scale:

How convoluted deep belief network works on a high level: 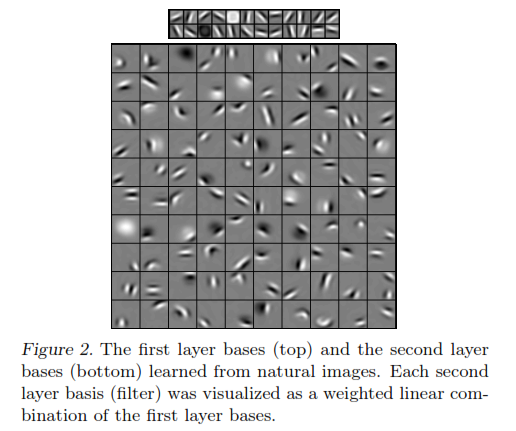 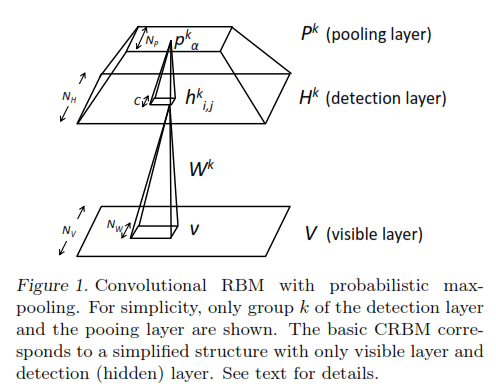 How does CDBN solves the scaling problem:

The paper contains much more insight which readers are encouraged to read the paper and presentation.