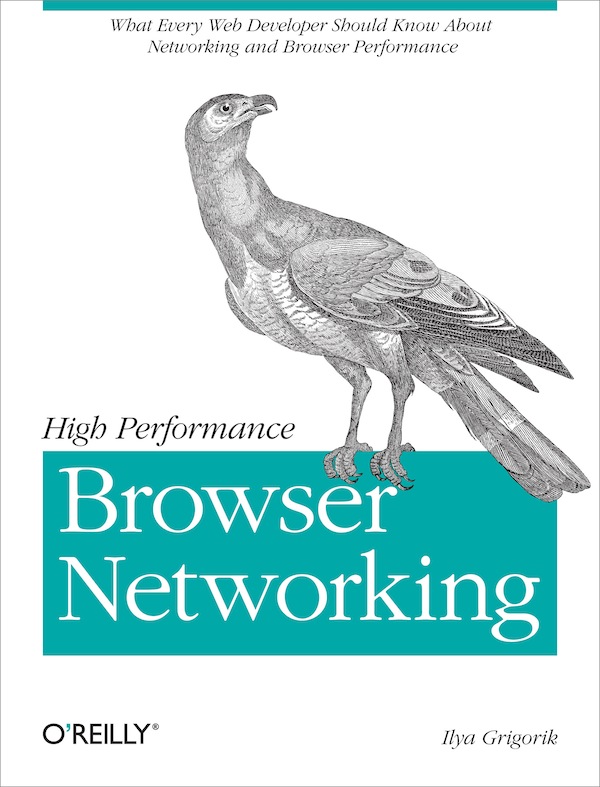 Earlier there is the “High Performance Browser Networking” book written by Ilya Grigorik, which is a really great book which goes into some details but not too low, but high level enough to give you a really good understanding on the whole stack. I highly recommend this book. Below I will post my chapter summaries as I read.

Chapter 1 – Primer on Latency and Bandwidth