Recently I am playing with Arduino because I need to prototype some virtual reality thing in reality (I can’t resist!). I am absolutely zero in hardware, so I’ll just as well document it here for my own reading.

What’s that servo thing in the title?

One component is the prototype is that there are movable components. How do you move something programmatically? In robotics, you get this nifty thing called the servo. A simple servo is just a small component that can move in 1d direction. So if you ask it to rotate to some angle at 30 degrees, or 110 degrees, you can just give it an analog signal to do it. Of course, analog signals are not precise, so it may end up at 29 degrees or 108 degrees.

You can screw something onto the servo, so that thing will move along with the servo. For example, it is common to tie some “hands” to the servo which will serve as a robot’s hand.

How to control a servo? 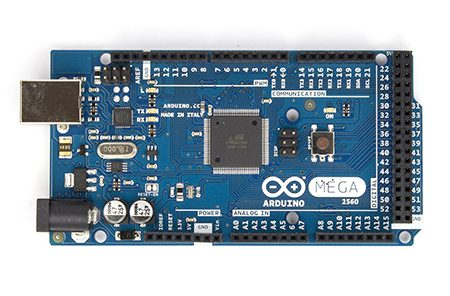 You will need to connect the servo power to the 5V pin, ground to the GRD pin, and the signal wire to pin 9. Why pin 9? Because the program I wrote assume it is pin 9.

Once the program is uploaded to Arduino, you should open Putty and connect to the serial port, and then start to press a series of ‘e’ and then ENTER, and other chars will reverse the servo.

There! Your first movable component at the command of your finger tips!

Source code is on github here.