I got the Google Cardboard recently, and I’m playing with it. Google Cardboard is a very simple piece of gadget that turns your phone into a virtual reality headset. It was released in Google I/O 2014. If you have an Android phone, you can download the Cardboard application which has works very well with Google Cardboard. 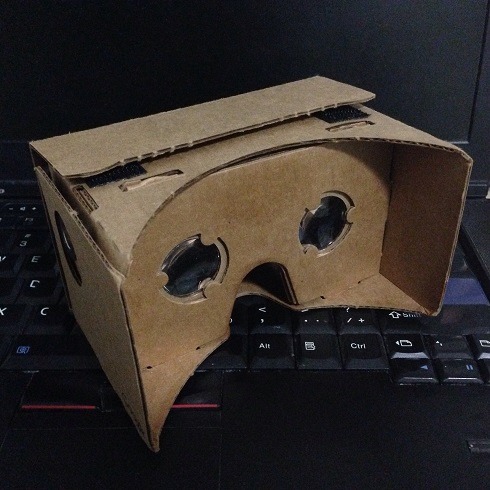 One of the function provided by the Cardboard application is viewing Photo Sphere in a virtual reality setting. Photo Sphere is a kind of photo that is (360 x 180) degrees panoramic, that is, not just 360 degrees horizontally, but also you can look up and down. It is very cool.

Check out this panoramic view from Tokyo Tower by 360cities for something similar in concept. 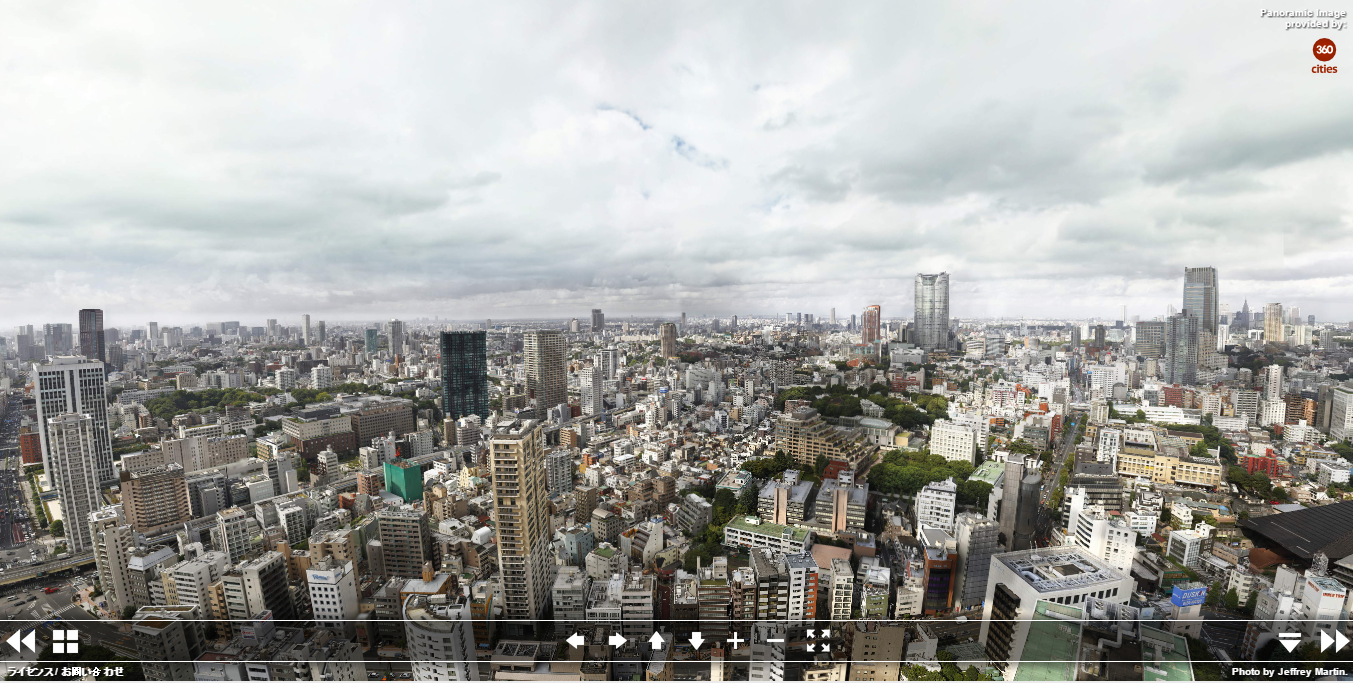 Here is the cool thing:  The Cardboard application pushes the Photo Sphere further by putting you in an immersive experience. The experience is as if you’re at the scene looking around in person. Yes, I know it’s not stereoscopic, but hey!

However, I am actually more excited not just with photos, but videos. Check these out:

Google Cardboard doesn’t work with these though. So I haven’t try viewing it in a Cardboard for now. I will hope to try it out.

What if the panoramic videos are stereoscopic? WOW!

Though, I don’t think we’re there yet. This area seems to be still in its infancy. The closest thing I’ve seen is the Panocam3D, which is a hexagonal device with 2 cameras on each direction.

The idea to capture stereoscopic panoramic videos is explained here, though this may not be the ideal solution since we still only get 360 degrees and not (360 x 180) degrees.

I studied a little bit about stereoscopy, panoramas and panoramic videos. Here are some resources if you’re interested (and notes for myself).

Demonstration of panoramic images and videos:

Devices that can capture (360) degrees panorama:

Software Apps that takes panoramic pictures without using another external cam/device. Apparently, you cannot do panoramic videos from these (it’ll look like a mess):